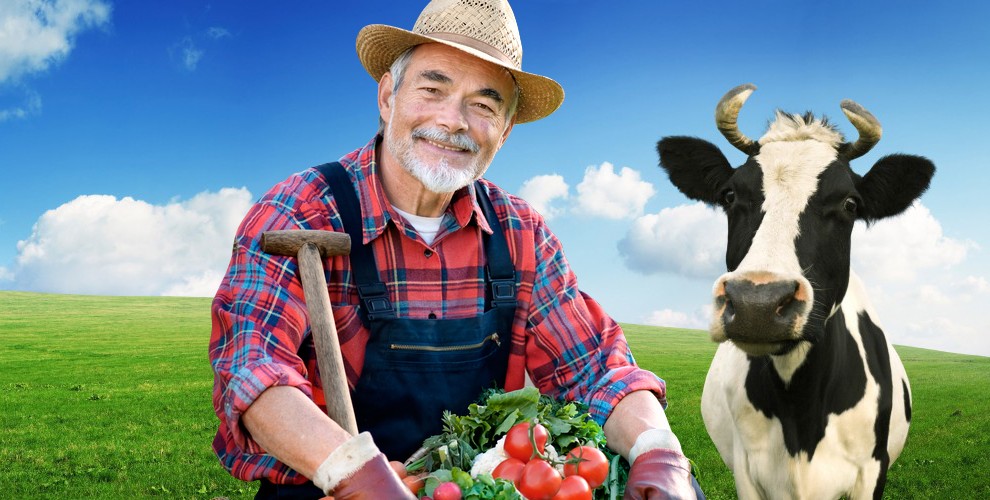 Consumers in Shanghai can soon express interests at www.borderless.farm to join drone powered farm tours in Victoria. Farmers in Victoria will soon learn Mandarin and be filmed in their cottage farm together with hovering drones. “We aim to provide Chinese consumers with an experience that is priceless and unique where they can visualise their milk cow thousands of miles away who are pampered by passionate farmers in Australia. Every cow has wearables that can monitor their health on the cloud. A specialised cow concierge will be set up to help consumers monitor the health and well-being of the milk cow,” says Dr Wei Siang Yu, Founder and Chairman of Borderless Healthcare Group.

Borderless Healthcare group will first target life stage audience like women who are preparing to avoid food additives, preservatives, pesticides etc before pregnancy. This group of Chinese consumers will be on the rise as China abolishes its one child policy. Pre-pregnancy lifestyle modification is probably one of the earliest life stage for a woman or a man to be health conscious and such pregnancy planning life stage consumerism is expected to extend to other life stages as one ages.