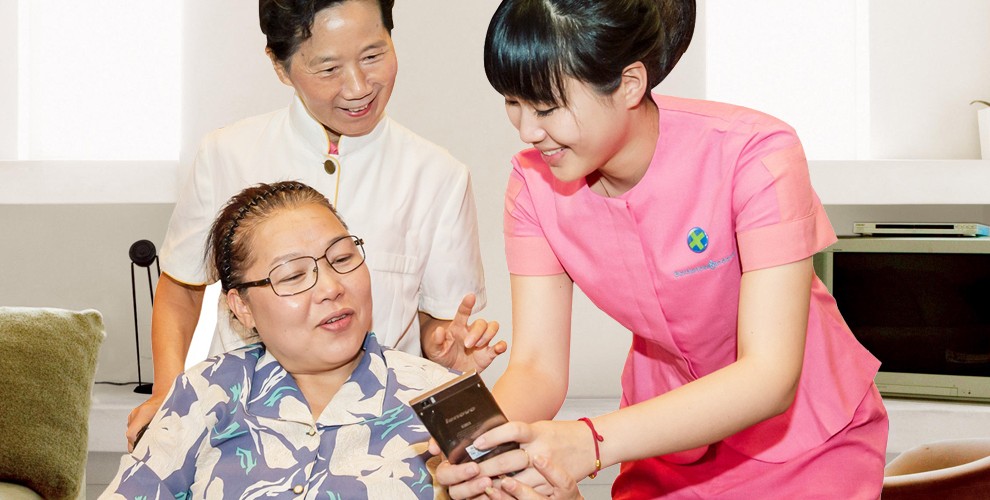 16th Nov 2015 – Borderless Healthcare Group will add a pipeline of Alzheimer’s disease related apps and Internet of Things to its Smartcare Cloud via an MOU with Alzheimer’s Australia Vic.

In 2010, studies showed that China had about 10 million patients with senile dementia, making it the country with the most Alzheimer’s disease cases in the world. In the coming 20 years, the incidence rate of dementia will increase by more than 100%. The population with dementia in China will equal to the total in high income countries in 2040, which will definitely make dementia an epidemic.

“Support and education for caregivers and family members affected by dementia is as important as the management of the disease,” says Ms Maree McCabe, CEO of Alzheimer’s Australia Vic, an association that has recently launched a program that allows the public to experience the symptoms of dementia via virtual reality technologies.

Borderless Healthcare Group has initiated a “Medical Silk Road” program which enables volunteers, family members and caregivers to be trained via interactive learning apps hosted in the Borderless Smartcare Cloud. Trainees can download simple modular content as an app to commence training. Each training app is integrated with a HIPAA-compliant chat platform which can allow trainees to transmit texts, audios, images and videos to their trainers to consult them during their internship. Such technique will allow caregiver training and support to inter-operate between classrooms to practice or internship venue, and therefore improve knowledge recall and enable instant support for trainees which can be very valuable for people caring for dementia patients.

“We hope to transform the current caregiving landscape by supporting Alzheimer’s disease affected people with global innovations. The interplay between knowledge, support and connectivity is vital to prepare our society ahead of the Alzheimer’s disease tsunami,” says Dr Wei Siang Yu, Chairman and Founder of Borderless Healthcare Group. This statement is further echoed by Mr Qiu Yan Mo, Chairman of Sheng Quan Group, who owns China’s first public-listed aged care service company.  Many elderly care operators are exploring to integrate with the Borderless Smartcare Cloud to create a more sustainable caregiver training.

A Chinese website www.wubianjie.care is set up to host upcoming interactive apps at the Smartcare Cloud.