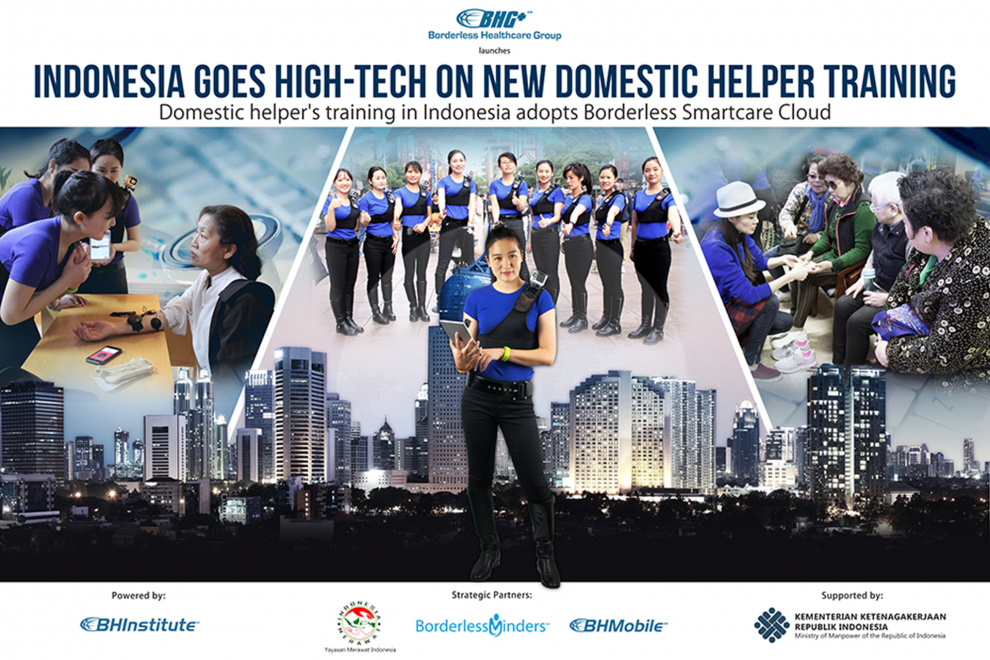 Indonesia’s presidential mandate to cease export of domestic helpers by 2018 is now echoed by a smartcare force initiative between Borderless Healthcare Group and an Indonesian NGO, Yayasan Indonesia Merawat, which is endorsed by the Ministry of Manpower in Indonesia. The basic training for the first batch of twenty-five trainers will commence on 30th April as a pilot, which will then roll out to training centres across Indonesia to herald a new era of smartcare force. This new batch of domestic helpers can soon become more relevant to the region with their new knowledge in aged care and IOT operations.

Indonesia is leading the way to build the new form of care force which will first be piloted in Singapore, Taiwan and Hong Kong in the next few months. Trainees will be provided with training in classrooms and via their smart phones. Initial training will be on basic care for elderly and basic understanding on how to use certain selected internet of things such as the blood pressure machine. Trainees will continue interactive training via a mobile app. Tutors will be online to answer questions from the trainees via the app. This will increase knowledge recall which is important as all trainees do not have a formal healthcare education.

“The development of the smartcare force initiative can kick start a new digital healthcare knowledge- based economy in the region which will complement our Smart Village initiative to support digital healthcare, digital education and digital agricultural projects in rural villages,” says Dr Wei Siang Yu, Founder and Chairman of Borderless Healthcare Group. 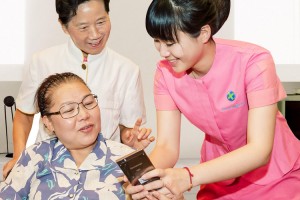 321 Views
Israel Leaps into China with the New Borderless Alliance